Caroline Kierulf is an artist who works with woodcuts, sculpture, installation and artist books.

She has a studio in C.Sundtsgt. 55 and was educated at The Art School of Bergen. She took a major in Illustration and Graphic Design, 1997, and studied at The Royal Academy of Arts 1999/2000. She often uses text integrated into the visual expression where interconnections of different elements can form the basis for new meaning. Thematically she is concerned with feminism and ecology. In collaboration with Annette Kierulf, she has exhibited among others places, at Bergen Kunsthall, Brannon, Büttner, Kierulf, Kierulf, Kilpper, 2012, Kunstnerforbundet, Night Work in the Garden, 2012, Hordaland Art Center, Thirteen Ways of Looking at a Blackbird, 2013, National Gallery Oslo, Imprint 2015, Great North Museum Hancock, International Print Biennal, Newcastle 2016.

In collaboration with Annette Kierulf, she has also made several public commissions including the sculpture project, Oil Norway along Bybanen (City Light Rail) in Bergen 2015. Her work has been purchased by the National Museum of Art and Architecture 2015, Norges Bank 2011 and Haugesund Billedgalleri 2011. She is currently Associate Professor in Art with an emphasis on graphics at The Faculty of Fine Art and Design, University of Bergen.

Kontakt
.(JavaScript must be enabled to view this email address) 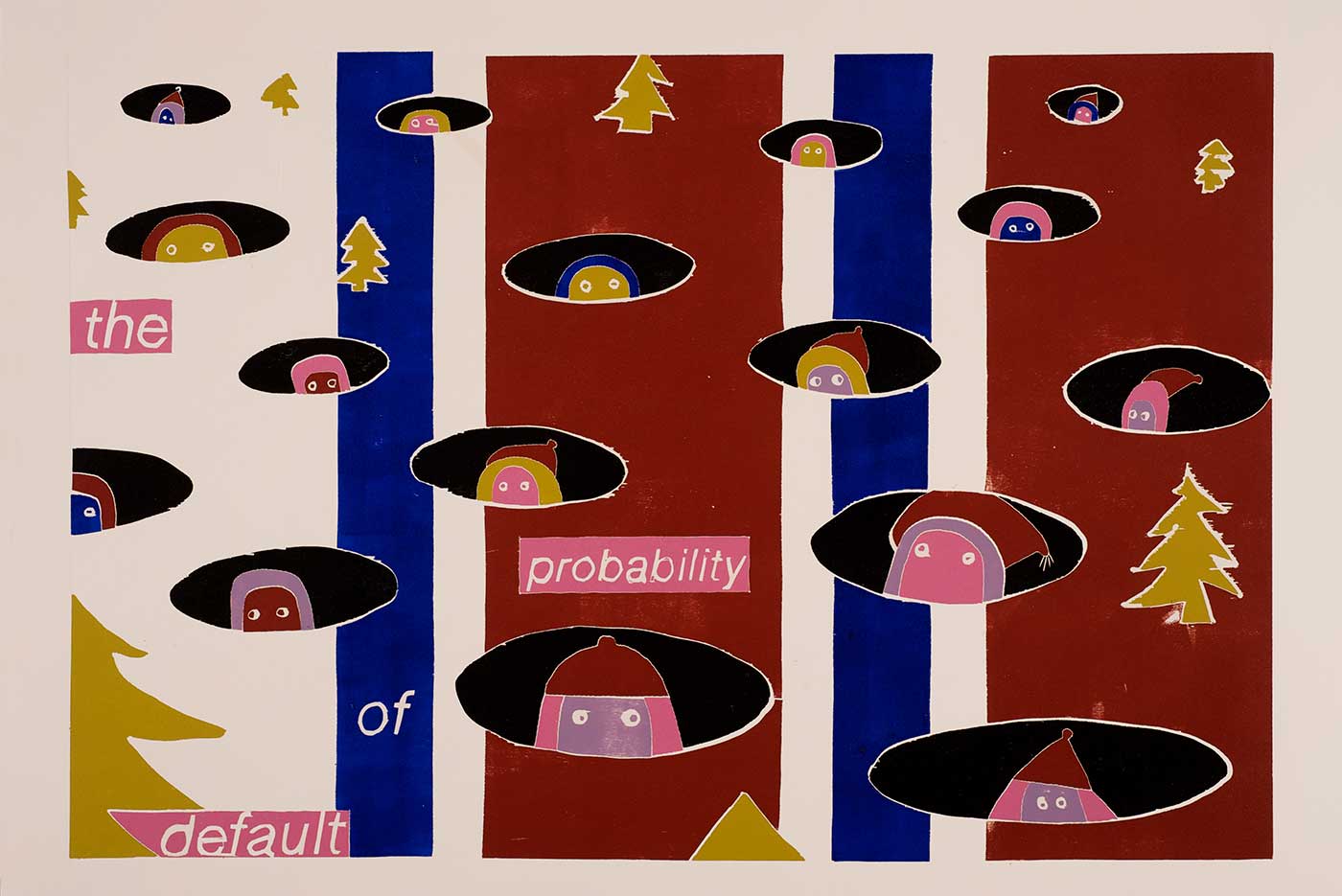 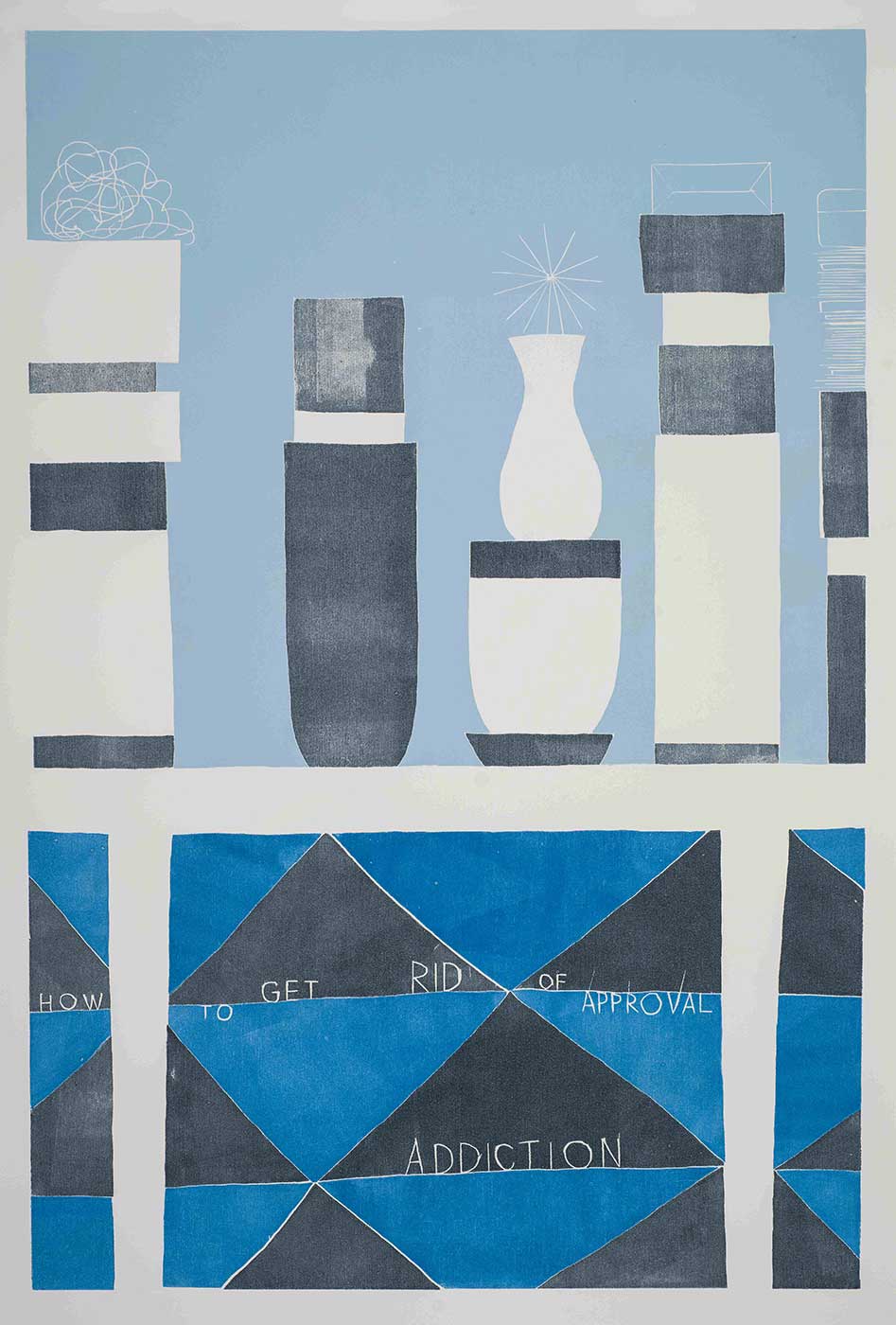